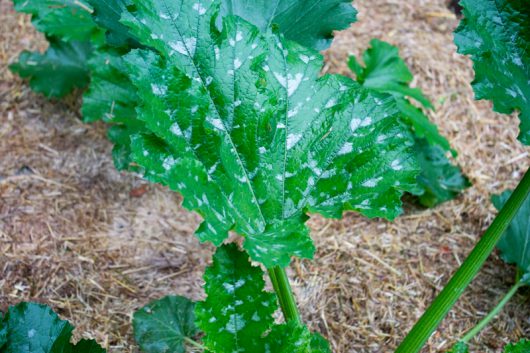 Got weird white patches on your zucchini foliage? Say “hello” to the powdery mildew fungus that attacks summer squash, cucumbers, melons, grapes, and — in my region, anyway — zinnias.  How to prevent this frightful fiend? Its mortal enemy probably resides on a shelf in your refrigerator.

What’s powdery mildew? Well, in Kevin-speak, which should not be confused with biologist-speak, it’s an obnoxious fungus that begins its career as windblown spores. When the spores land on a suitable host plant, they make roots on the surface of leaves. The roots draw nourishment from the plant, and produce white markings as they spread (and spread, and spread). Infected leaves eventually yellow, wilt, and die. 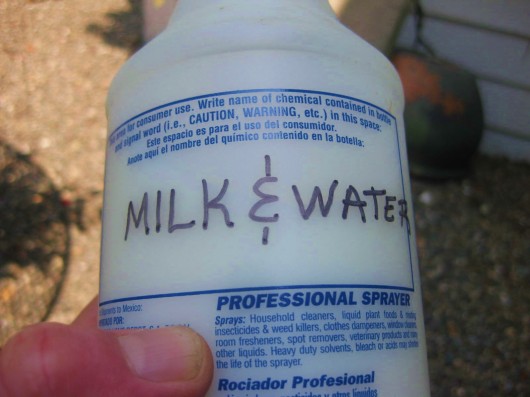 Do you remember the milk spray (1 part milk to 2 parts water) that eradicated the dreadful blackspot fungus from my collection of roses?  (Details here.) According to two scientific studies (here’s one, and here’s another) this same milk solution prevents the spread of powdery mildew.

No one seems to know why, exactly, the milk-and-water solution works. One theory suggests that the proteins in milk react with sunlight, producing a short, antiseptic effect. Fungal spores present on the foliage are totally wiped out, but subsequent spores are not effected. Consequently repeated spraying — at least once each week, and always in bright sunlight —  is necessary to prevent the fungus from taking hold.

As a preventative measure, I’m currently spraying (in early July) the following plants: 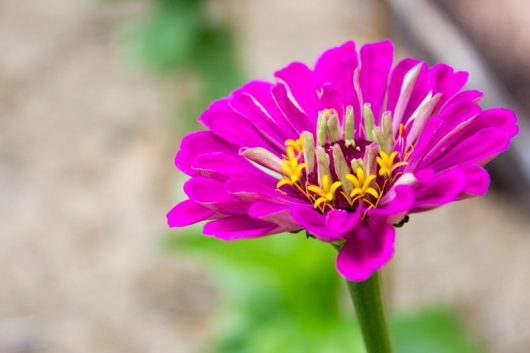 Zinnias. These, by mid-August, are always covered in powdery mildew. By spraying the foliage (not the flowers) with the milk solution twice each week, the insipid spores won’t have a chance to take hold. I’ll continue spraying until mid-September. 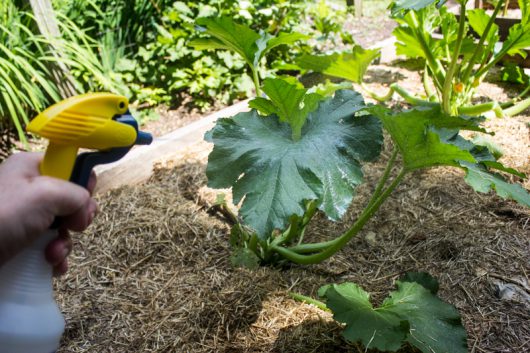 Zucchini. I have just two of these plants. One was so badly infected with mildew that I had no option but to remove most of its foliage. Fortunately, the second plant shows no signs of trouble. Twice-weekly spraying should insure healthy plants for the remainder of the growing season. 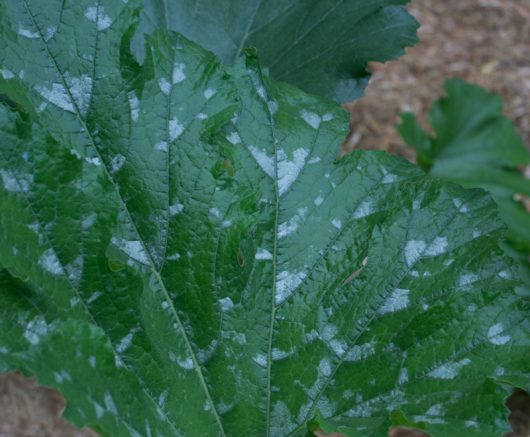 Any hope for infected leaves? From what I’ve read, once powdery mildew establishes itself on a leaf, the leaf can not be saved. Such foliage must be removed and discarded via the trash can (not the compost pile). As long as some healthy leaves remain on the plant, and these are regularly treated with the milk solution, the plant should survive. 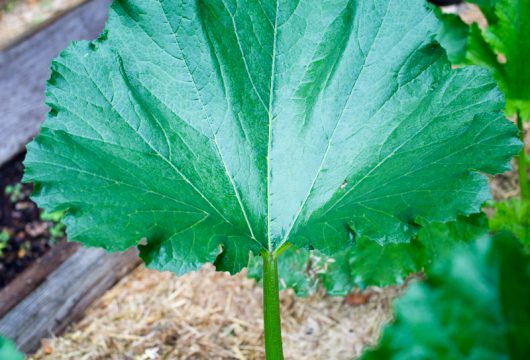 When and How to Spray. Because milk works in association with bright sunlight, be sure to spray your plants when the sun is on the leaves. Spray both the tops and undersides of the foliage.  Although I’m currently spraying my susceptible plants twice each week, other gardeners have reported good results with once-a-week spraying. Let intuition be your guide.

The formula. I use 1 part dairy milk mixed with 2 parts water.

Is powdery mildew an issue in your garden, too? Shed your tears in the comments section below.

And don’t forget to subscribe to my email updates!