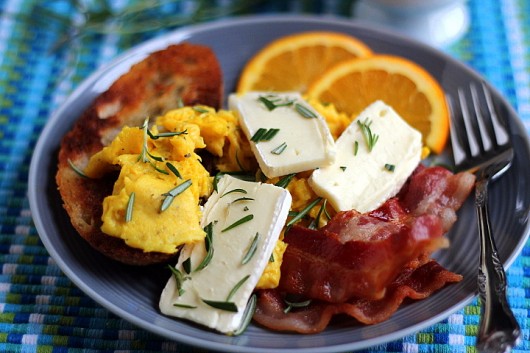 Last Thursday, just as temperatures here plunged into the single digits, I boarded a flight to warm and sunny Orlando, Florida. There, for three days, and in the company of Silver Fox and his three young grandchildren, I soaked up the sights at Magic Kingdom and Epcot Center.

We stayed at The Port Orleans Riverside. It’s just one of several resorts in Orlando that are owned by Disney. Our rooms were nice enough, and the grounds were meticulously cared for. 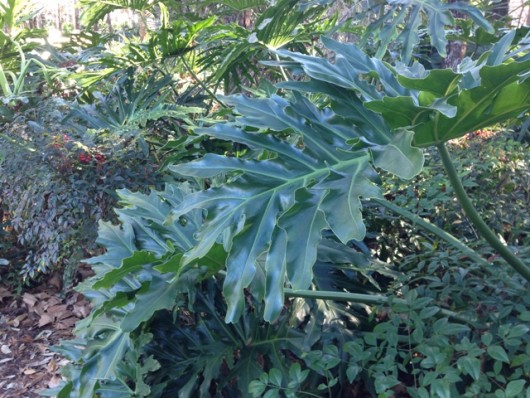 I was amazed to find Philodendron monstera growing along the resort’s pathways. Where I live (New York’s bitterly-cold Hudson Valley), the plant can only be grown indoors in a great big pot.

Lacking a car, Silver Fox and I ate breakfast all three mornings at the resort’s Riverside Mill. I was not expecting gourmet fare at this food court. Nor did I receive it. The scrambled eggs were shiny, dry, and really, really weird, because — are you ready for this? — they were made from a powdered mix. In Disney World, powdered eggs are called “Pixie dust.”

Did you know that scrambled eggs could be had in dehydrated, “just-add-water” form? Yuck!

The same eggs were served at a swanky, reservations-only restaurant within The Magic Kingdom. I couldn’t wait to make the real McCoy when I returned to my own kitchen (and sub-zero temperatures) on Sunday afternoon. 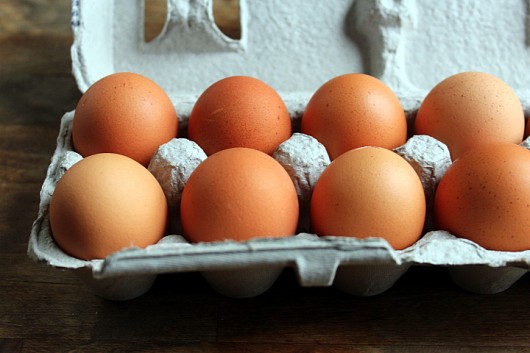 This dashing breakfast or dinner dish was inspired by a similar one I ordered last summer, while visiting Manchester, Vermont.  It contains some of the best stuff on earth: softly-scrambled eggs, crisp bacon, French brie, and fresh, fragrant rosemary. It’s a treat for both the nose and the taste buds. It’s an easy dish, too. You can prepare it on a whim. 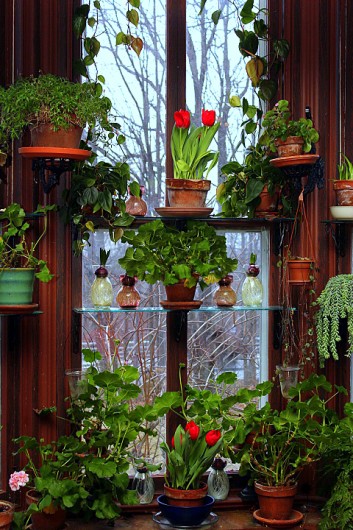 To start, run to your window garden… 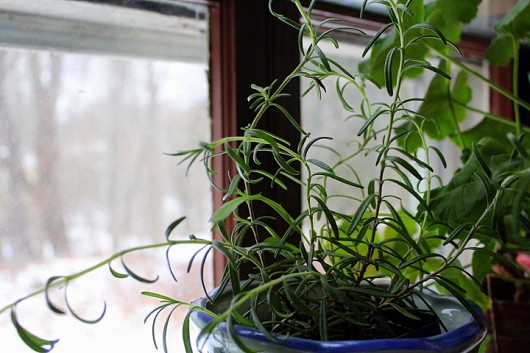 And snip a few sprigs of rosemary.

Or, just obtain the fresh herb from your local farmers’ market or quality grocery store. 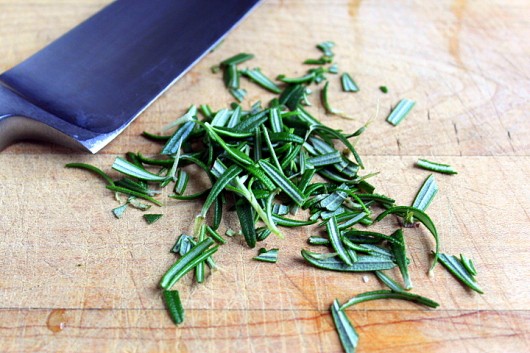 Coarsely chop the perfumed needles, and set them aside. 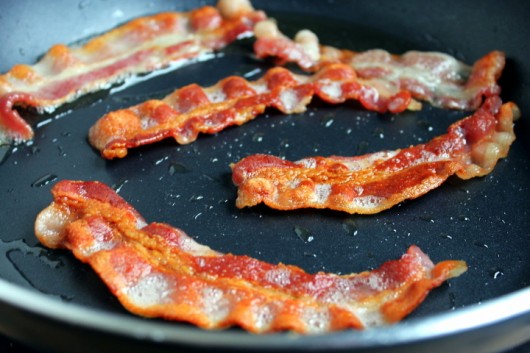 Next, grab a skillet, and fry some bacon to crisp perfection. Drain the bacon on paper towels. 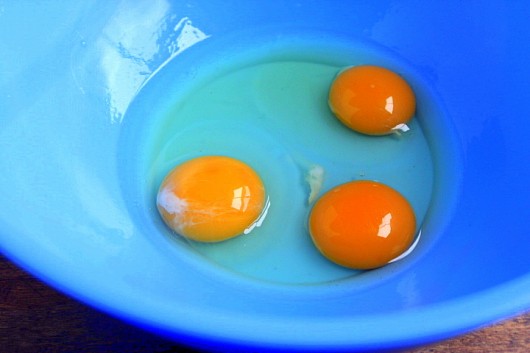 Whistling while you work, crack 2 or 3 eggs into a bowl… 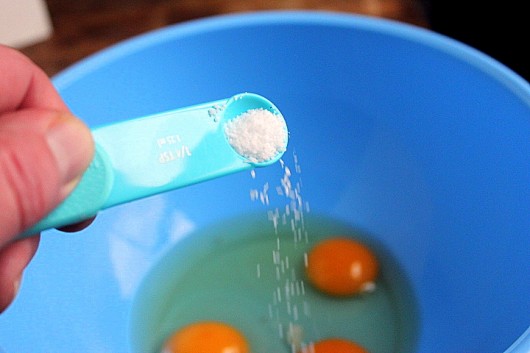 And add some salt and pepper.

Not pictured: Beat the eggs to Magic Kingdom-Come. 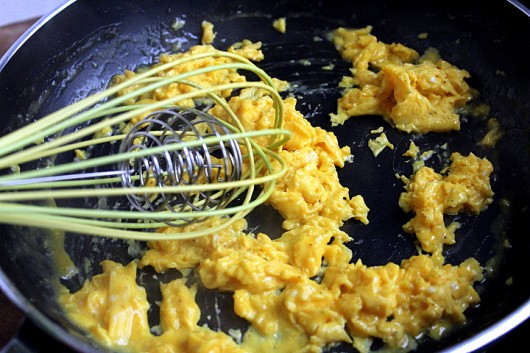 With the grace of Tinker Bell, tip the beaten eggs into the moderately-hot skillet, and slowly whisk them as they cook in the bacon fat — about 30 seconds. Keep in mind that overcooked eggs are as bad as the powdered version at Walt Disney World. 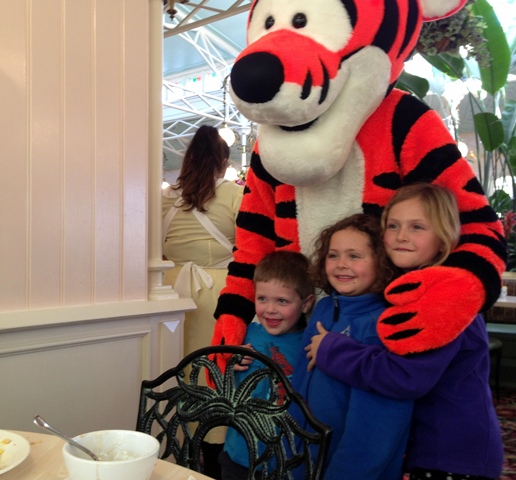 And speaking of Disney World — the grandchildren had a walloping good time!  Pictured left to right in the arms of Tigger are  Cole (4), Piper (6), and Emerson (8). 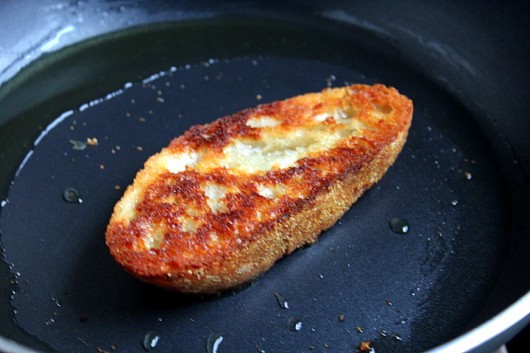 Quickly wipe out the skillet. Then add some good olive oil, and fry up a thick slice of sourdough boule. 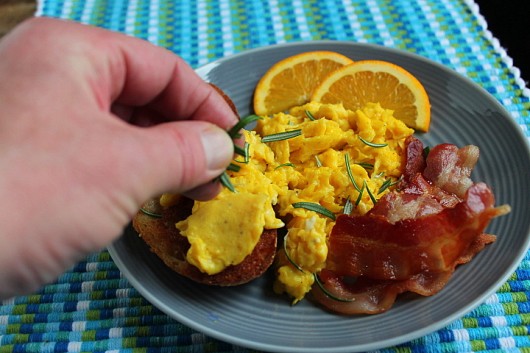 Put the bacon, bread, and eggs on a plate, and sprinkle the eggs with some of the chopped rosemary.

Then add a few strips of French brie, and garnish with more rosemary. Delicious!

In the comments field below, let me know if this recipe appeals to you. Or, just mention whether or not you’ve visited Walt Disney World in Orlando. Did you have as much fun as we did during our (too brief) visit?

Crisp bacon, softly-scrambled eggs, French brie, and fresh, fragrant rosemary -- this breakfast or supper dish is a treat for both the nose and the taste buds.

More fun:
How to Design a Window Garden
How I Make Sourdough Starter
Tabbouleh with Heirloom Tomatoes and Zucchini

My Gardens in Snow
Brioche!