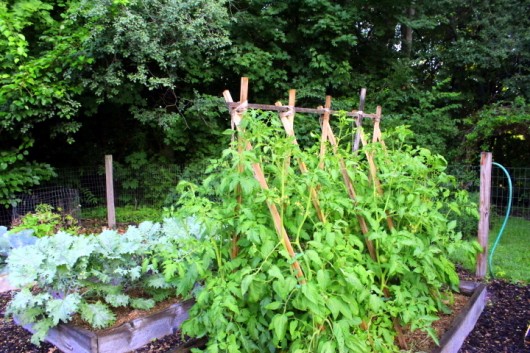 I’m not a food purist (my dessert recipes will prove this to you), but I do care about food-related laws. And HR 1599, which will likely come up for a vote in congress next week, is one of the worst food-bills ever proposed.

HR 1599 is a Monsanto-backed bill that would ban both the federal government and individual states from labeling genetically-modified foods. The legislation would also prevent cities and counties from banning genetically-engineered crops even if local farmers and residents want them to.

Furthermore, as consumer advocate Jean Halloran explained in an email that was forwarded to me by reader Mary F., the bill potentially prevents businesses that don’t use GMO products — and wish to inform you of that — from using their own voluntary label.

Now, you might not care about genetically modified foods. But I’ll bet you do care about honest food-labeling as well as your right, as a citizen, to vote “yay” or “nay” on potentially-harmful agricultural practices in your community.

Consequently you may wish to do what I did earlier today, and ask your congress critter to vote NO on HR 1599. You can read the bill here. It’s deceptively titled “The Safe and Accurate Food Labeling Act.”

Is food-labeling important to you? You can let me know by leaving a comment.