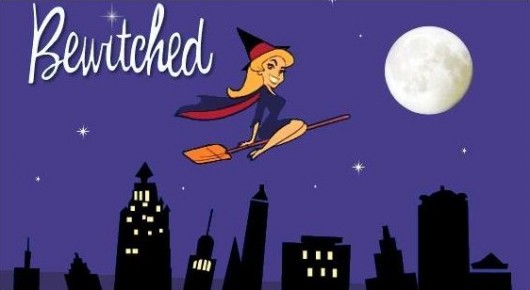 Note from Kevin: Thanks for playing, everyone! Random (dot) org selected Allison K. (comment #7) as the winner of this quiz. BECAUSE IT’S NEARLY HALLOWEEN, and because ghosts, goblins, witches and vampires will soon be ringing our doorbells, I think we should have a pop quiz concerning Bewitched.  How many of you remember this TV series that  featured a nose-twitching witch named Samantha Stevens? 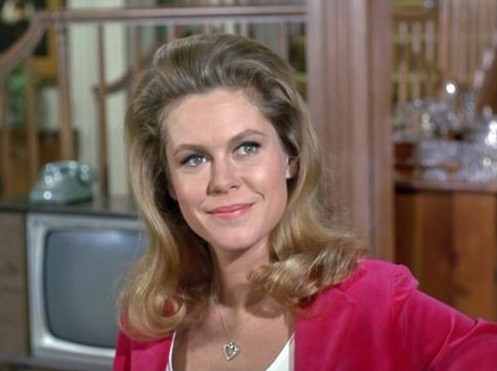 Update: You don’t have to answer all of the quiz questions correctly. Just answer them the best you can, and  I’ll enter you in a random drawing to win the Apple Corer-Peeler-Slicer that’s featured on the right-hand side of this website. The winner will be announced on Tuesday, October 30, 2012.

Leave your answers in the comments field below.

#3. What object(s) did Samantha’s lovable Aunt Clara collect as a hobby?

#4. After taking piano lessons, what song did Samantha learn to play? (Hint: it’s the them from a movie)

#6. What was the address of the Steven’s house?

#7. The actress who played Samantha’s housekeeper also starred in a 1980s sitcom. Name that sitcom.

#8. What was Samantha’s husband’s occupation?

#9. What was Serena’s nickname for Darrin Steven’s boss?

#10. Tell me the name of the couple who lived across the street from Samantha and Darrin.

#11. What item did Samantha give to Darrin which caused Endora to be friendly to him?