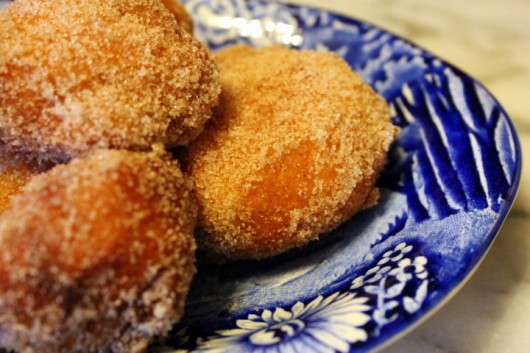 I LOVE THESE PEAR FRITTERS. I love them so much that I hope you’ll take them off my hands.  Otherwise, I’ll be forced to eat them — rather joyously — all by myself.

This recipe is slightly based on one I found in Fine Cooking Magazine. The “fine cooking” part is their perfect flavoring — pears, combined with lemon zest, fresh ginger, and cinnamon. Otherwise, they resemble “county fair” cuisine. You know, where everything delicious is deep fried. 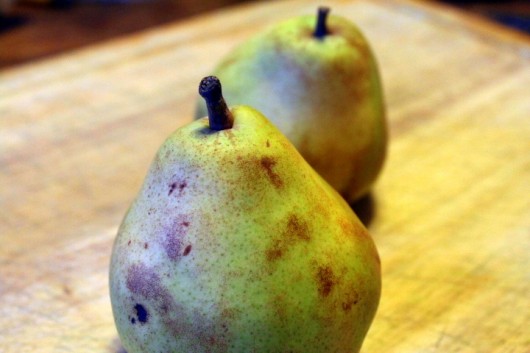 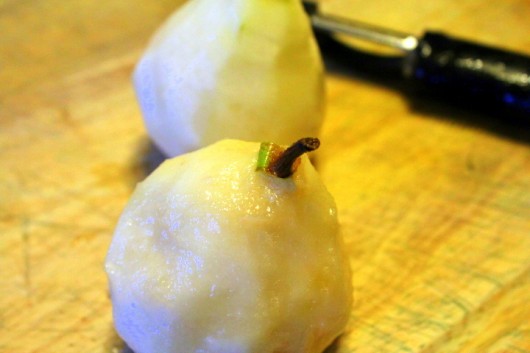 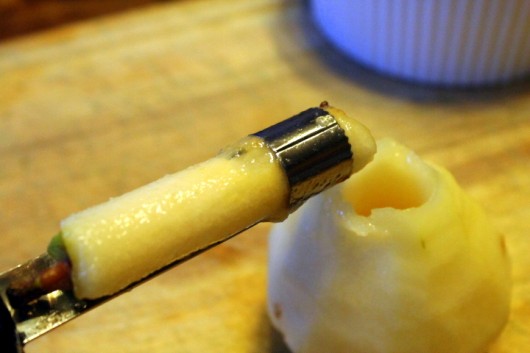 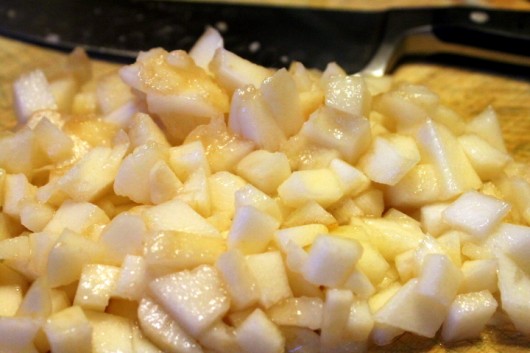 And then dice them up finely, and drop them into medium-size bowl. 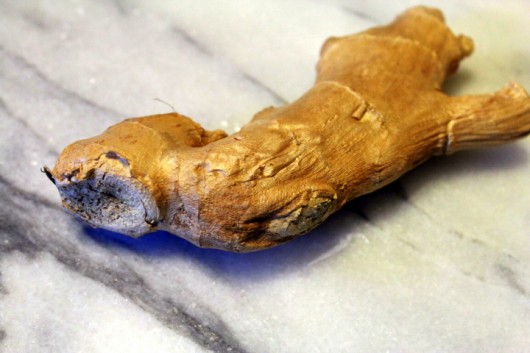 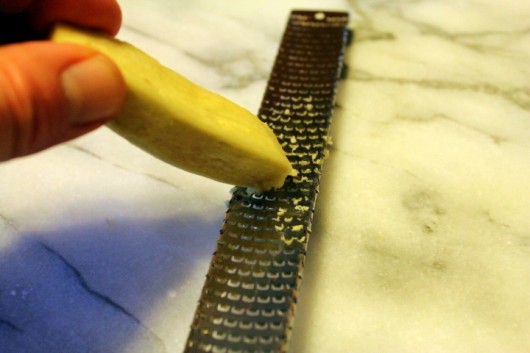 And peel it and grate it. You’ll need about a tablespoon’s worth of the grated root. 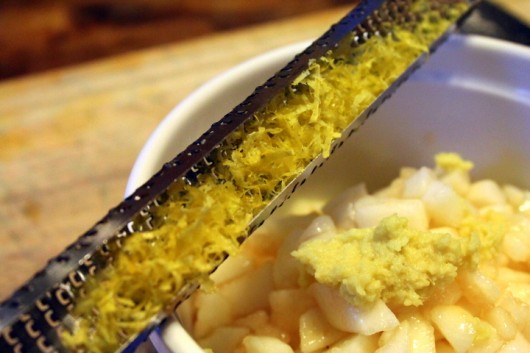 Add the grated ginger to the pears, along with the grated zest of one lemon. 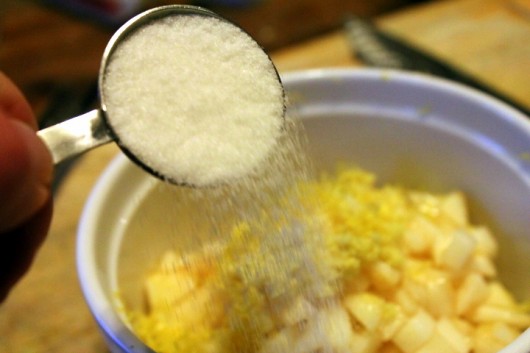 Also add a tablespoon of sugar… 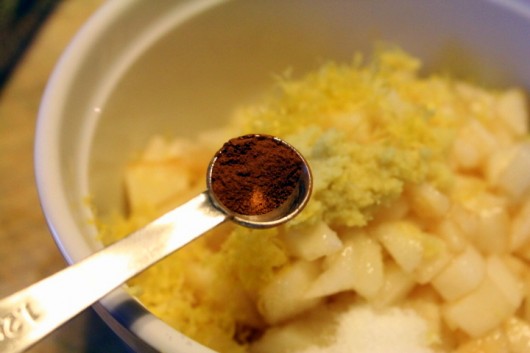 And a tiny pinch of cinnamon. 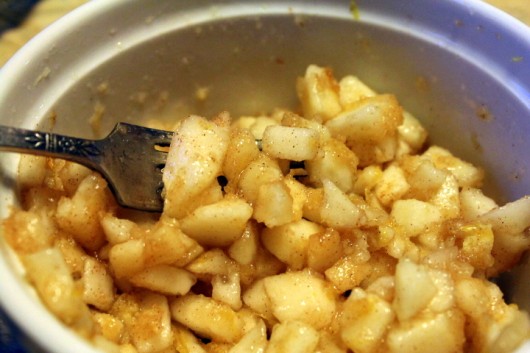 Stir the works with a fork, and then set them aside. They need to macerate (exude their juices) for about 15 minutes. 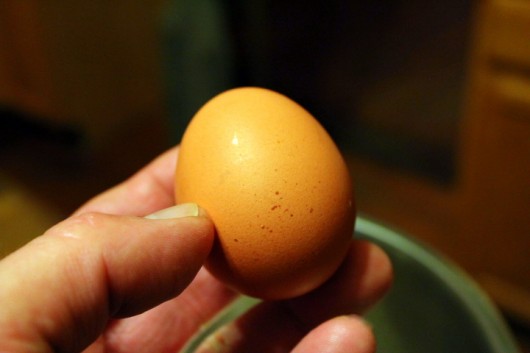 Next, separate 3 large, free-range eggs, and put the whites in a medium-size mixing bowl. 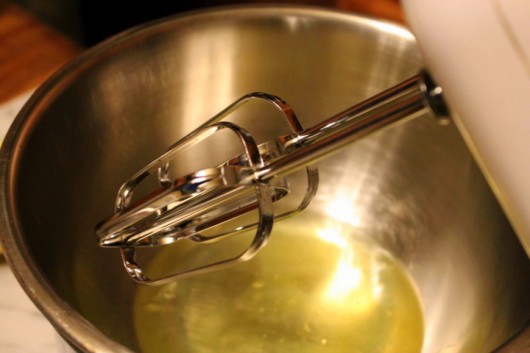 Then retrieve your electric hand-held mixer… 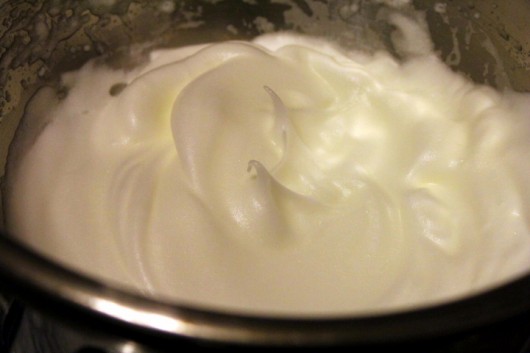 and beat the whites until they form soft peaks. 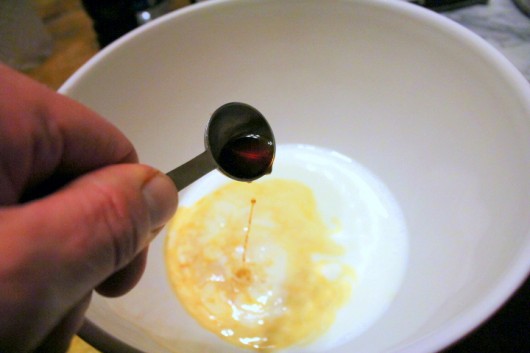 Then pour some milk, some sugar, and a bit of vanilla in a large mixing bowl… 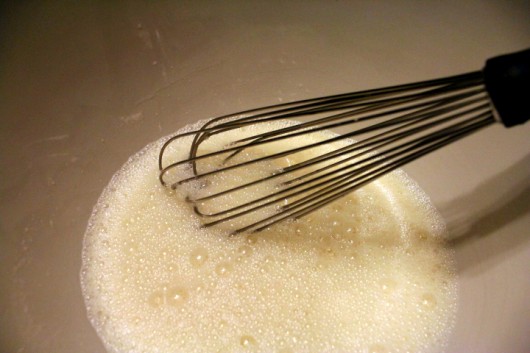 And beat them with a wire whisk until frothy — about 30 seconds.

Yes, I realize we are using lots of bowls.

But this recipe demands them. 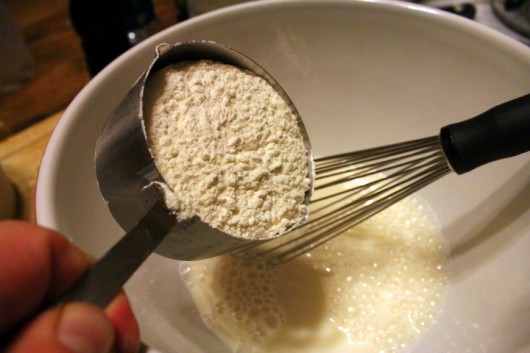 Whisk some flour into the milk mixture, taking care not to over-beat. The batter should retain a  few lumps. 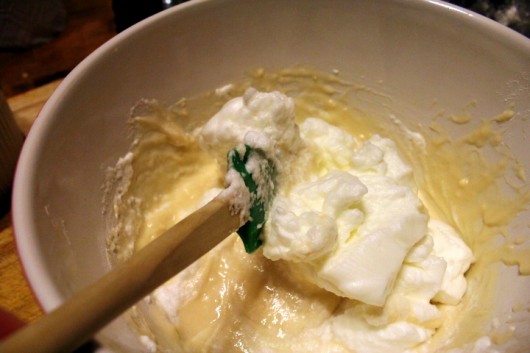 Gently fold into the batter first the egg whites… 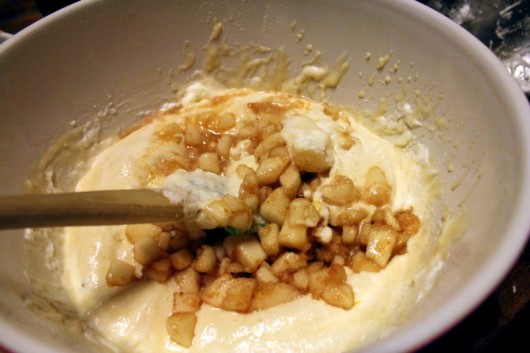 Then the pear mixture.

Are you still with me?

I only ask because you’ve been awfully quiet. 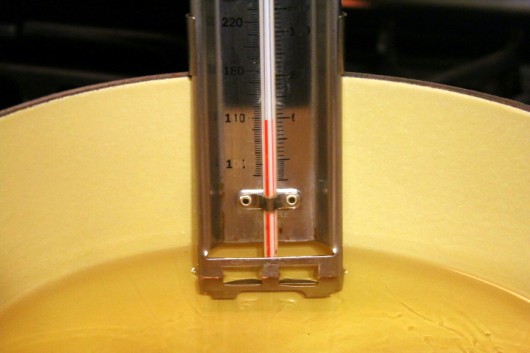 Pour one inch of flavorless vegetable oil into a heavy-base sauce pot or a cast-iron skillet. Heat the oil to 350°F.

Unless you possess a knack for guessing oil-temperature, be sure to clip a candy thermometer to the side of your pot or skillet. The right temperature will result in perfectly-fried fritters. 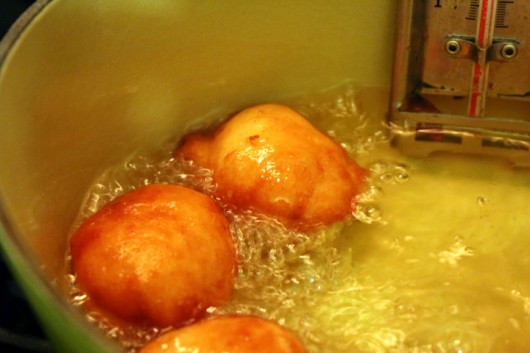 Gently drop tablespoon-size  clumps of batter into the hot oil (about 5 clumps at a time) — and let them cook until they brown on the top — about 90 seconds. Then flip them over and brown the other side. 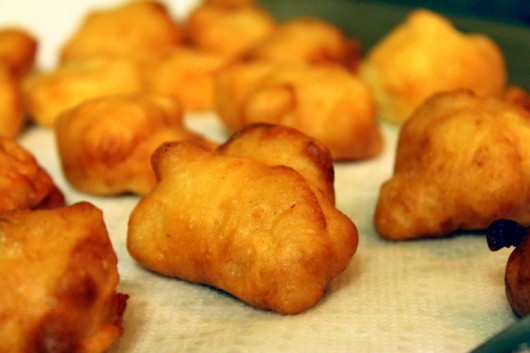 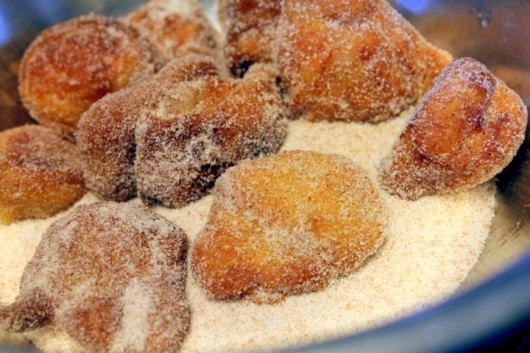 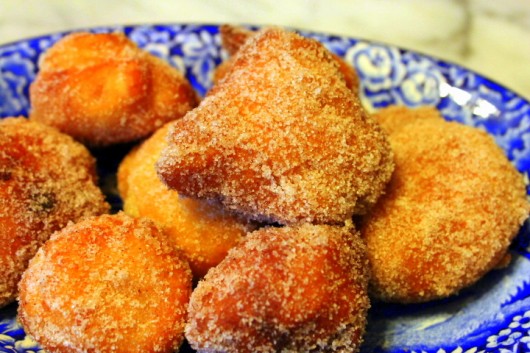 And then arrange the morsels on a pretty platter.

If you are a naughty adult (or a very nice child), you will absolutely love these fritters. The flavors of pear, lemon, and ginger must be tasted to be believed. 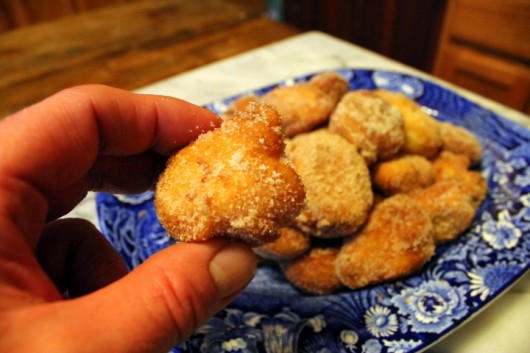 True confession: I ate 7 more fritters while writing out this recipe.

Here’s a printer-friendly version of the above recipe:

Pour the diced pears, the ginger and lemon into a small bowl. Stir in 1 tablespoon of sugar and 1/8 teaspoon of cinnamon, then let the pears macerate for 15 minutes.

In a medium bowl, beat the egg whites to soft peaks. In another medium bowl, whisk together the milk, 1/2 cup of the sugar, and the vanilla until frothy. Whisk in the flour until just combined — the batter should be slightly lumpy. Using a rubber spatula, fold in the egg whites, followed by the pear mixture and all of its liquid. And in another bowl (or, you can use a paper or plastic bag), mix the remaining 1 cup of sugar with the 2 teaspoons of cinnamon.

In a cast-iron skillet or a heavy-base pot, heat the oil to 350°F. Carefully drop spoonfuls of batter (I used a tablespoon) into the hot oil. You can cook 4 or 5 at a time. When brown on top, flip the fritters, and brown the other side. Drain on a layer of paper towels.

Roll (or shake) the fritters in the cinnamon-sugar, and serve at once.